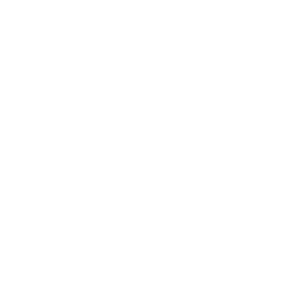 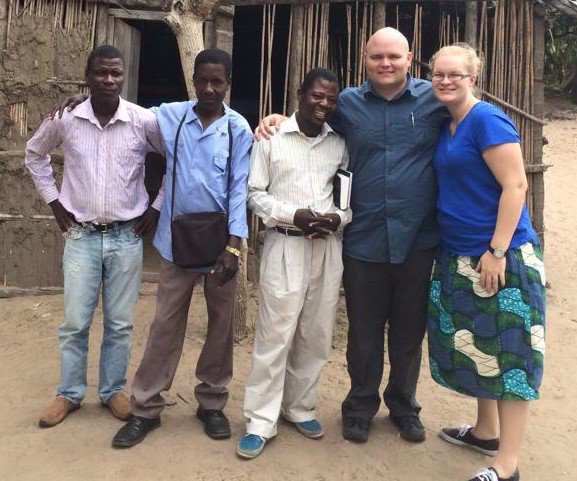 Pastor Nate and his wife Jessica joined Northern Hills Community Church in January 2016, after serving as a campus missionary for six years at Arizona State University. Nate was led by a calling from God to join NHCC to come and serve on staff as our Family Pastor. He served in this role until December of 2021. Nate continues to serve as an elder at NHCC and now serves as the West Region Church and Student Mobilization Strategist with the International Mission Board.

Native to Phoenix, Nate has served in ministry for over ten years in the Phoenix metro area. Serving as a Lead Pastor at Destiny Community RV church, where he ministered to retirees during the winter months. He served in that capacity for eight years before God called him to NHCC. While serving in that role Nate also served full time as a campus missionary reaching college students with the gospel. Nate served at several universities and community colleges in Phoenix; ASU Tempe, ASU West, GCU, Scottsdale Community College, Estrella Community College and Glendale Community College. Jessica is a former missionary reaching people in Mozambique. Nate and Jessica are thankful for the opportunity to serve at NHCC. 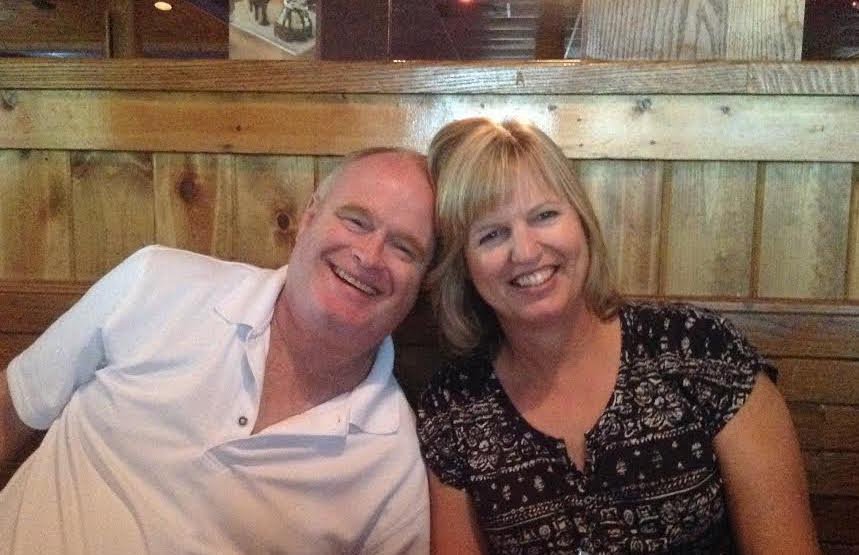 Scott was born and raised in Buffalo, New York before his family made the move to Arizona in 1978. Scott graduated from Arizona State University in 1982. He and his wife Kim were married in 1986. They have three adult children and seven precious grandchildren.

Scott was raised with no religious background in his immediate family but his Aunt and Uncle, who are Christians, shared the gospel with him when he was 12 years old, planting a seed. In 1985, Scott heard the gospel preached clearly, trusted Christ, and was baptized. Scott and Kim joined Northern Hills in 2003 and have served in many capacities as part of our church family. 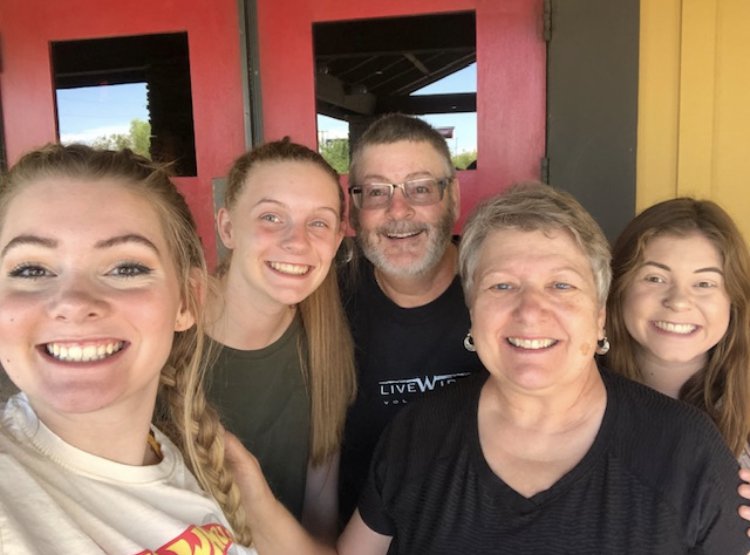 Eric was born in Livonia, Michigan and was raised in Texas during his early years. He later moved to Arizona to attend Arizona State University and has made it his home for the last 40 years. God blessed Eric with the love of his life when he and Donna were married in 1998. The blessing continued with the birth of triplet daughters, Elizabeth, Madeline and Georgia in 2000. Since 1986, Eric has owned and operated a local tax and accounting practice. Eric enjoys spending time with his family, reading, hiking, and attending hockey games.

God’s sovereignty and providence was on full display when He chose to use a bowling alley bartender as the person to invite him and his family to church. Eric previously had no religious ties or upbringing, but he decided to accept the invite and bring his family to NHCC. It was no accident that a 40-year-old man, with no reason to come to church other than it would be good for his children, attended his first church service. God graciously changed his heart of stone to a heart of flesh and saved him in 2003. God also saved his precious wife that same year. His daughters have also professed Christ and currently worship in the valley and in Nashville.

Since God’s saving grace in Eric’s life, he has eagerly served in the body of NHCC. He has served on various committees, lead discipleship groups, taught Sunday school classes from children to seniors. Eric is currently pursuing a Master of Arts in Educational Leadership at Gateway Seminary.

Eric continues to seek opportunities to share the gospel and disciple those who God puts in his path. He looks forward to continuing to grow in God’s grace and to apply the wisdom that God bestows upon him to preach, teach and to tell others about Christ.

Andy was born and raised in Phoenix. At the age of seven, Jesus rescued him from being dead in his trespasses and sins and gave him new life in Christ when his grandmother (Granny) was teaching a VBS class at a church that his grandfather (Papa) pastored. Shortly after his profession of faith in Christ, Andy was baptized by his Papa. Andy was involved in church throughout his childhood.

After graduating high school, Andy attended college at Trinity International University in Deerfield, IL. On his first day of classes he met Stephanie whom he would later marry the day after they both graduated from Trinity in May of 2001. A few months after marrying they moved back to Phoenix. They have three children Abigael, Leah, and Caleb. Their children have all made professions of faith and have been baptized in obedience to Christ. They enjoy homeschooling as a family, traveling, camping, and generally doing anything outdoors.

Andy’s family began attending Northern Hills in 2018. Stephanie and Andy were accepted as members of the church in late 2018. Andy is involved with the children’s ministry and the missions team. He has a passion for church history, Scripture, and contending for the faith that was once for all delivered to the saints. He has a desire to be obedient in whatever capacity God calls him to serve. Andy and his family are grateful for the kindness that God has shown in leading them to this church family. 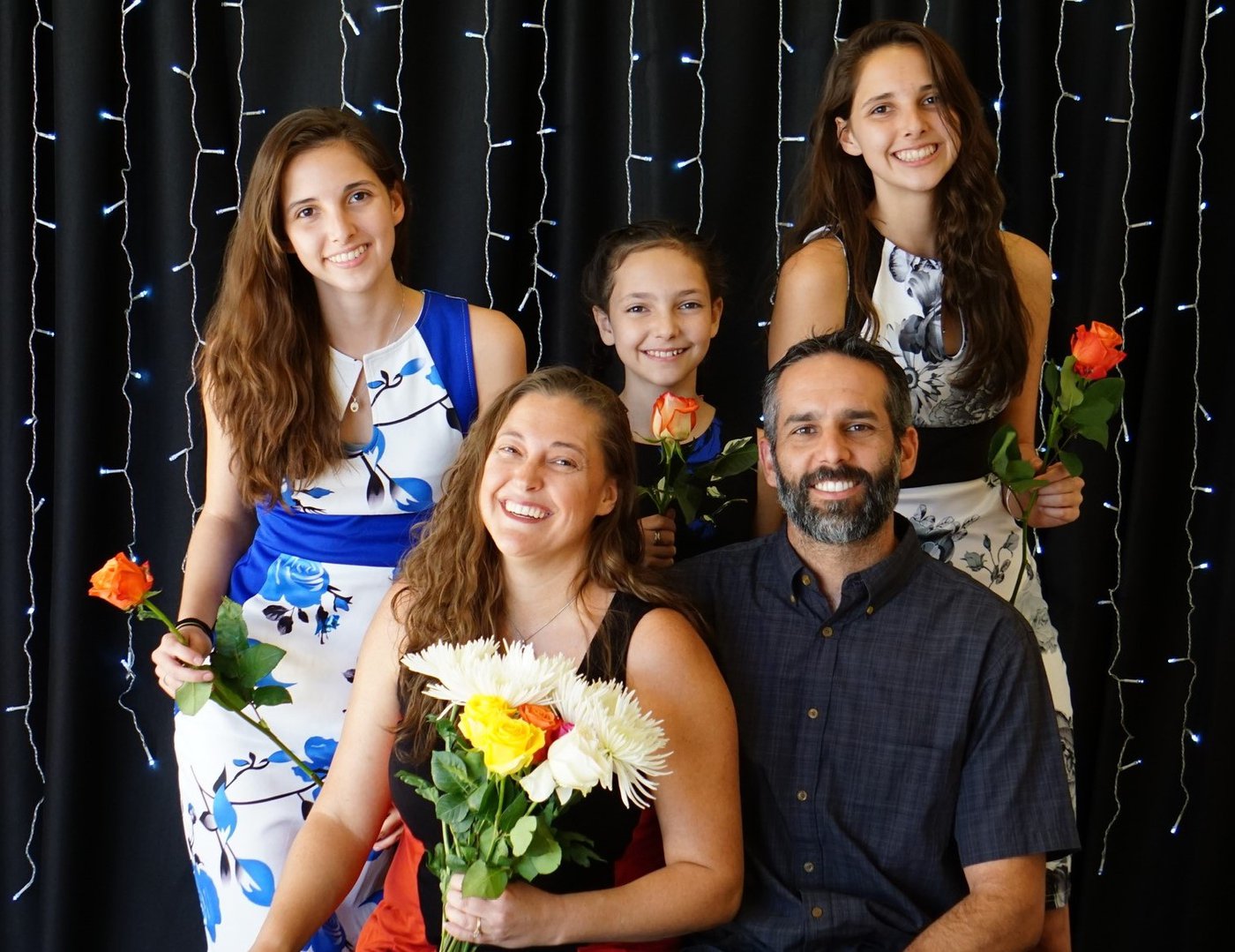 Natalie grew up in California and earned her bachelor's degree from The Master's College in Santa Clarita, CA. She studied Elementary Education with an emphasis in Bible/Israel. She was privileged to be a part of The Master's College, IBEX, extension program and lived and studied in Israel for a semester.

Natalie has always had a passion for sharing the Gospel. Her favorite time of the year has always been VBS time! She jumped at the opportunity to direct her first Vacation Bible School when she was 18 years old and has been a big part of many VBS programs ever since. She started directing our VBS and our children's department in 2013.

Natalie married her high school sweetheart, Jacob, in 1999. After they were married she moved to Phoenix. They started attending NHCC in 2000 and have been faithfully serving our Lord here ever since. 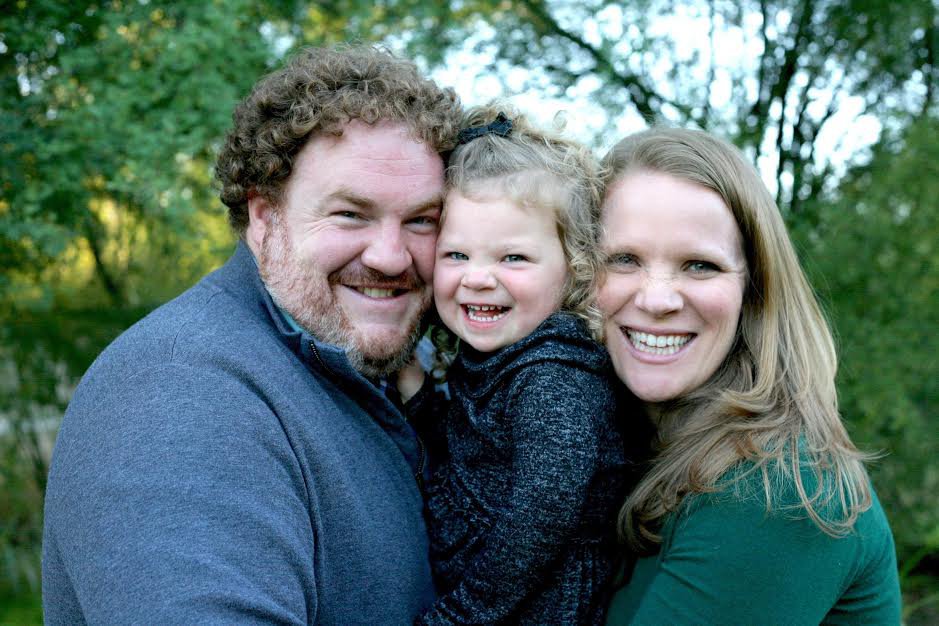 Donnie is blessed to be a husband to Betsy and a father to Riley and Carter. His favorite things are loving his wife and children, making excellent food for people to enjoy, and leading worship. Donnie teaches Bible and is the Worship Coordinator at Scottsdale Christian Academy. He is also working on his Master of Arts in Theological Studies from Gateway Seminary. Donnie joined staff at Northern Hills in 2018. 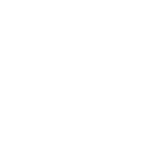 Live for Jesus | Love like Jesus | Lead others to Jesus